The Oklahoma Legislature adjourned three weeks ahead of schedule this year, closing out their work on May 3, 2018, but support for Marsy’s Law remains strong.

We have enjoyed overwhelming bipartisan support for State Question 794, which seeks to provide Constitutional rights and protections to crime victims and restore balance and fairness to our criminal justice system. In 2017, Oklahoma lawmakers passed a resolution to send SQ 794 to a vote of the people in November 2018. Senate Joint Resolution 46 received unanimous support in the House with a vote of 88-0, and the Senate supported the measure 43-2.

As we close in on the November vote, dozens of lawmakers are renewing their commitment to Marsy’s Law and SQ 794.  Both Democrats and Republicans have pledged their support because standing up for victims isn’t a partisan issue. Everyone can agree that giving victims the same rights as accused criminals is the right thing to do. 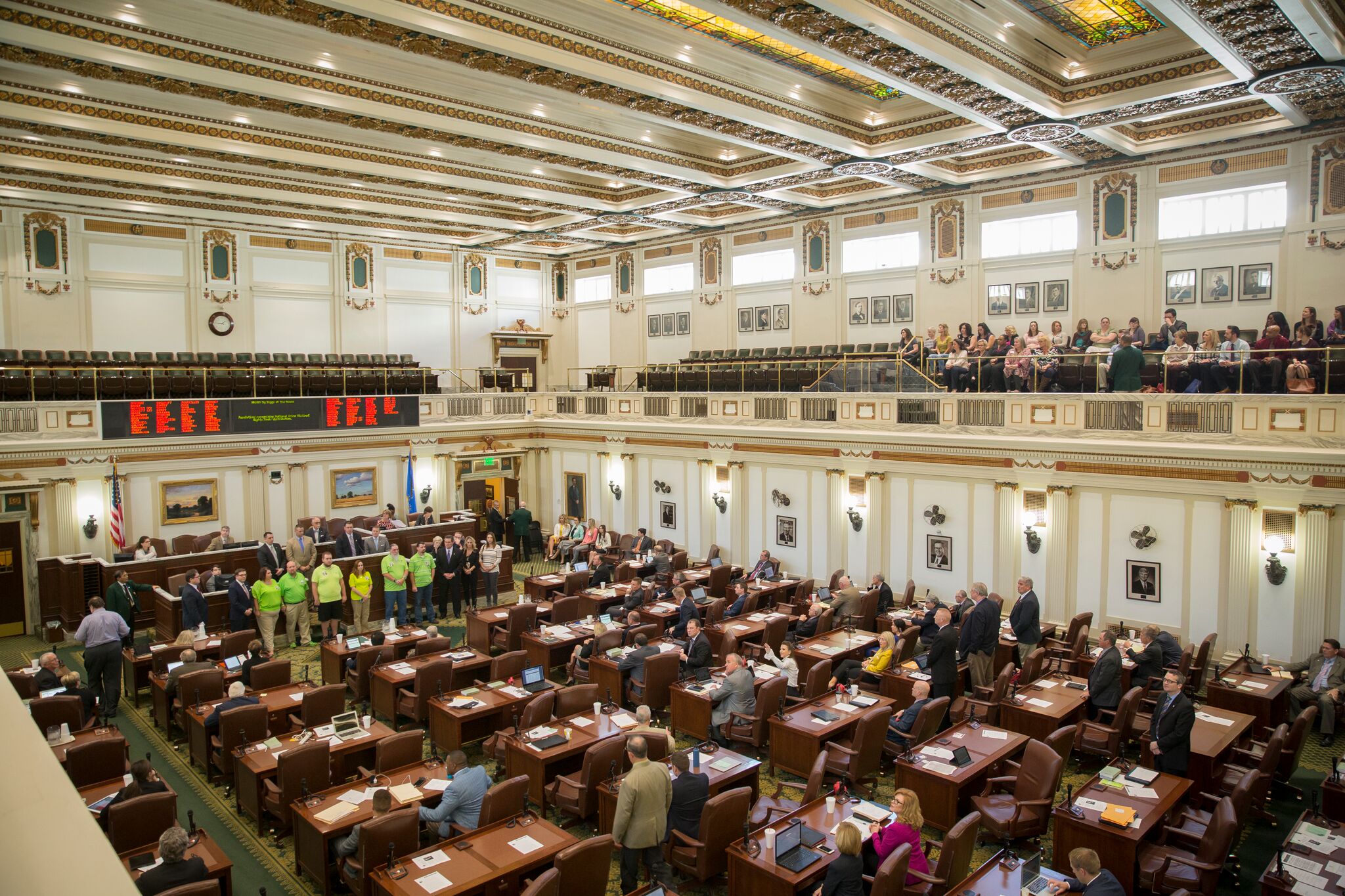 Pictured are the Wiles Family addressing the Oklahoma Legislature in 2017 regarding their support of Marsy’s Law for Oklahoma and SJR 46.