This week we had the opportunity to speak with Tulsa voters at a town hall meeting held by City Councilor Connie Dodson about how SQ 794 would improve the rights of crime victims. Attendees expressed their support at the meeting, which was followed by a recent endorsement by the Tulsa City Council to unanimously support SQ 794.

Kim Moyer, Marsy’s Law for Oklahoma State Director, noted to members in the audience that "someone accused of a crime receives Miranda Rights, but victims and their families aren’t even consistently notified of hearings.”

Marsy’s Law for Oklahoma would amend the Oklahoma Constitution to guarantee certain rights for victims, survivors, and their families or guardians. If 794 passes, there will be a requirement to notify victims and families that they have Constitutionally protected rights. They will be notified at each important stage of the criminal justice process: arrest, bonding, trial, and sentencing. They would also be notified of the defendant’s release or escape from custody, and be consulted with before a decision is made concerning a plea agreement, deferred prosecution agreement or diversion agreement.

"We believe that victims deserve to have constitutional protections, just as those who are accused and convicted,” she added.

You can view the full list of proposed victims’ rights and pledge your support here. 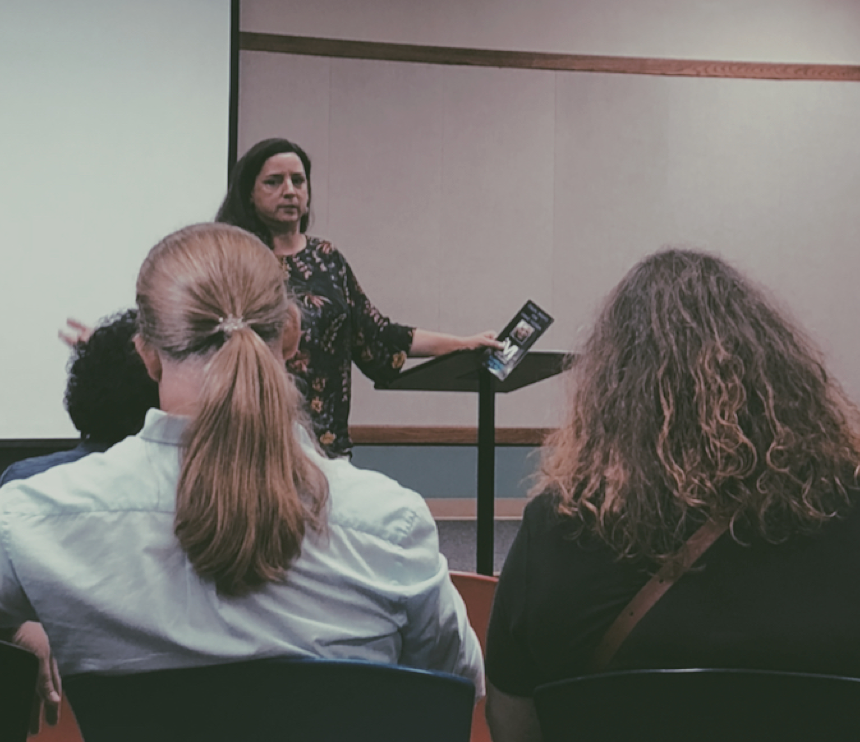